What does being fully insured mean?

Workers' compensation provides compensation for work related injuries and illnesses. It protects and provides for workers who are injured and unable to work. It is one of the oldest insurance programs in the U.S. but there are forms of workers' compensation dating back to ancient times. Ancient Sumerian laws outlined compensation for injury to a workers body. The ancient Greeks, Romans and Chinese also had laws in effect to compensate injured workers. Even pirates had a method of compensating those who were injured during duty. Sadly these laws faded over time. Workers during the Industrial Revolution had few protections provided to them and they were often faced with harsh and dangerous working conditions. They were often forced to sign contracts giving up the ability to sue for compensation of injury. These contracts were sometimes called "death contracts". The forerunner of modern comp laws were started in the late 1800's in Prussia. The state of Wisconsin passed the first compensation laws in 1911 with Massachusetts becoming the second state. Mississippi became the last state to enact workers comp laws in 1948. Almost every state requires some form of Workers' Comp insurance for employees, although the regulations for who has to be covered is different for every state. When doing business with someone it is crucial to know whether that person is insured or not. Unsuspecting consumers can be easy prey for  uninsured contractors whose bids almost inevitably will be much lower than bids from insured contractors.   Uninsured contractors have advantages that enable them to provide the lowest prices.  Without these added expenses the uninsured contractor can provide their services at a rate lower than insured professionals but it puts the worker and the homeowner at risk.  If you hire an uninsured contractor and his worker falls off a ladder while doing work on your home, you are liable.  Workers' Compensation protects not only the employee, but also the home owner from liability in the event that a worker is injured on the job. Sadly, most homeowners assume that their contractor is fully insured and they are unaware of the importance of asking about a contractor's Workers Compensation and General Liability policies. Strong appeal of saving money can be overwhelming but buyers beware these practices leave everyone unprotected, the employee, the employer and the homeowner. 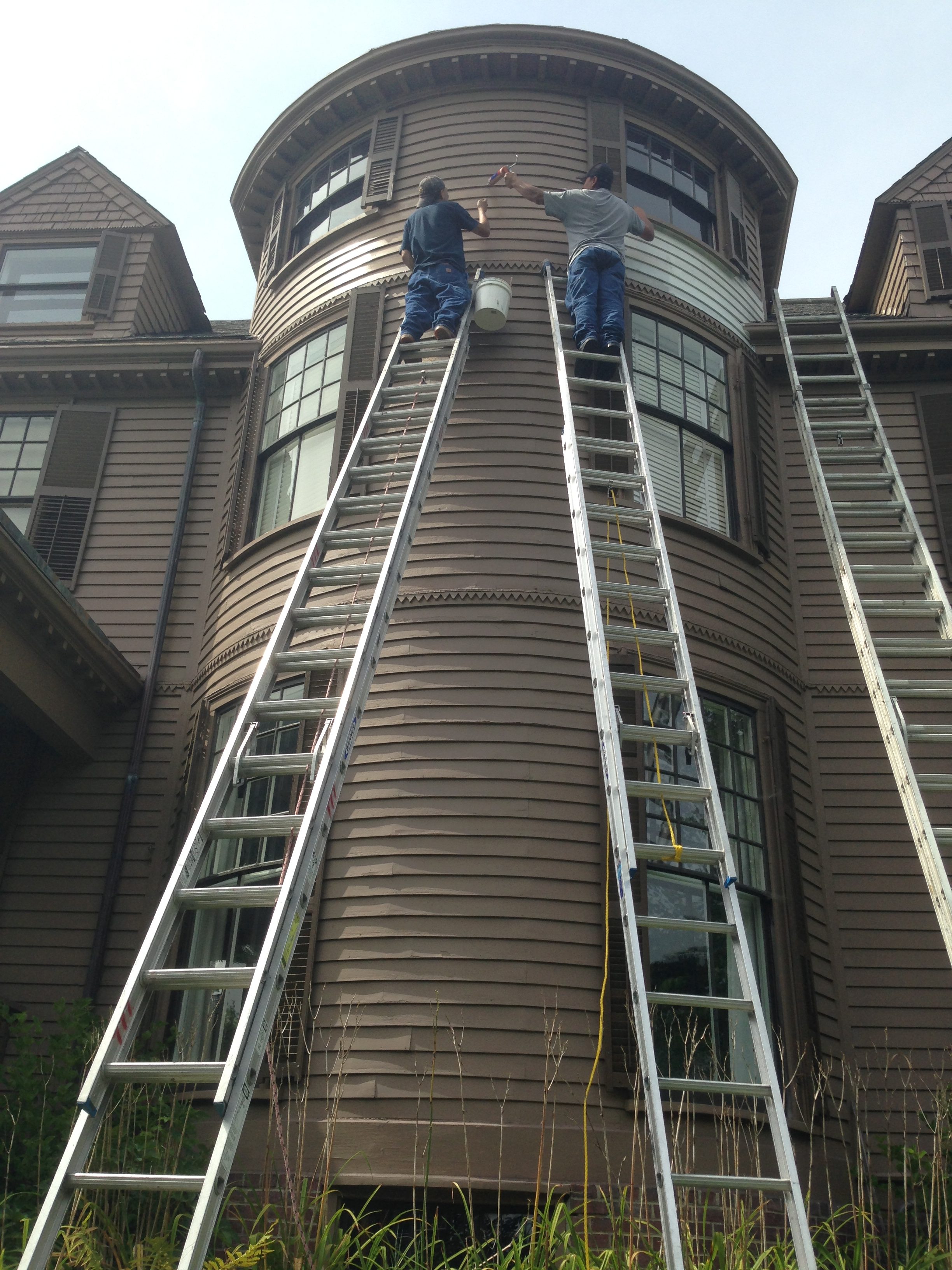